Hit enter to search or ESC to close
Menu G&C Corporation was started by Gene Hale in 1981 as a natural transition from Mr. Hale’s work in construction materials and supplies financing. The company has been in existence for over thirty years and has become a nationally-recognized leader in the procurement and sale of construction materials and supplies. With a long list of satisﬁed customers and completed projects.

G&C has a proven track record in this highly competitive industry and has established itself as a top-tier ﬁrm. The company provides a wide range of products and services from mechanical, electrical and plumbing materials to concrete, industrial parts and construction equipment. Their quality products and skilled and experienced labor personnel deliver superior results. G&C is a nationwide small business headquartered in Gardena, CA with a satellite office in Inglewood, CA 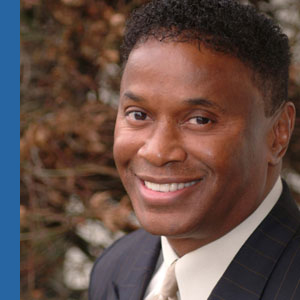 Gene Hale is the CEO of G&C Equipment Corporation. The company is engaged in the sale and procurement of construction equipment, material, and supplies.

Encouraging strong community involvement has been one of Gene’s principal objectives. He has promoted these values by providing equipment and ﬁnancial support to churches, charities, schools, and local business organizations.

Although a highly visible and public proﬁle keeps him high on the list of leaders, Gene’s commitment to assist in the success of small businesses is his main goal. Through his extensive career of service and leadership in all areas of business, Gene Hale has made contributions that have rewarded hundreds of people in his continued advocacy for entrepreneurship and business development.

G&C can provide a diverse array of construction items